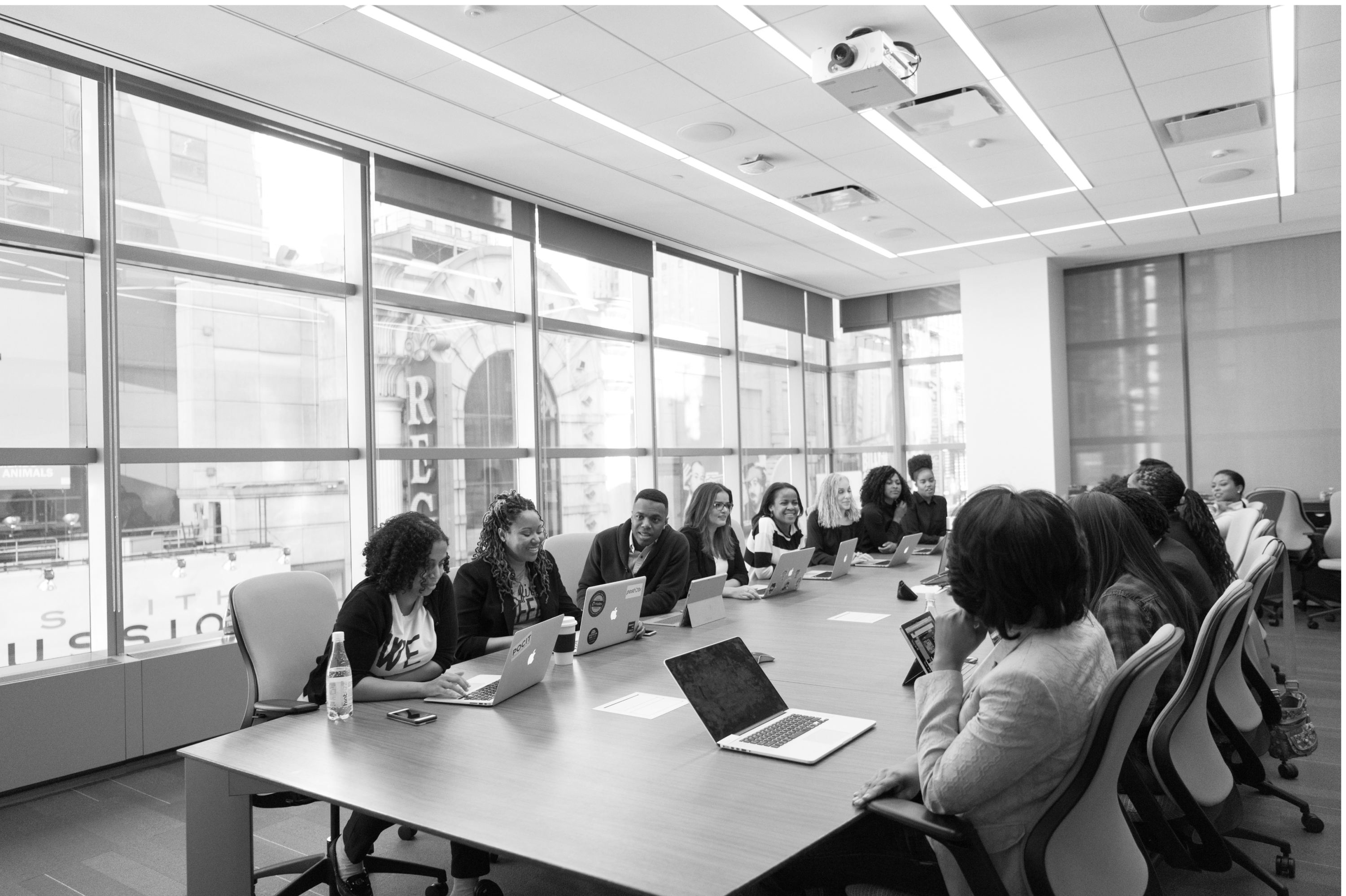 Introduction The #MeToo movement has sparked a global conversation about sexual harassment, giving researchers a rare opportunity to advance scholarship on a topic of wide public interest. However, most sexual harassment research describes a narrow group of people: white, cisgender, and heterosexual women. The dearth of literature on sexual harassment experienced by Black women, and…

Introduction BIPOC communities face many structural barriers to accessing mental health care. To reduce this health disparity and better serve multicultural populations, many providers are turning to person-centered care. Person-centered care is intended to improve quality of care by centering the patient’s values, preferences, and goals in collaboratively designed care plans. Although this approach has…

Consequences of attributing discrimination to implicit vs. explicit bias

Introduction As recent as 2015, implicit bias has dominated our national conversation around racism and discrimination. It’s been said, ​for example​, that implicit bias is what led officer Betty Shelby to shoot Terrance Crutcher, an unarmed Black man, in Tulsa, Oklahoma in 2016. When less lethal acts of discrimination occur in schools and in the workplace,…

A Meta-Analysis of Procedures to Change Implicit Measures

Introduction Often, our intentions conflict with how we behave. These gaps between our intentions and actions can influence many social issues, including discrimination. For example, an organization may espouse racial equity but hire a white candidate over an equally qualified candidate of color. In response to disparities caused by unintentionally biased behavior, some researchers have…

Introduction Scholarship has examined many forms of racism, but research on how racism impacts individuals’ everyday experiences is still developing. Some scholars have studied how racism can be internalized by members of oppressed groups. For example, psychologists Kenneth and Mamie Clark’s famous experiment presenting Black children with Black and white dolls continues to be referenced…

Introduction “Implicit bias is like the smog that hangs over a community,” ​Hidden Brain​ podcast host Shankar Vedantam said on an episode about implicit racial bias. “It becomes the air people breathe.” Indeed, like air, implicit racial bias and discrimination is everywhere, and has been linked to poorer health and success outcomes for historically marginalized groups. To…

What Are We Up Against? An Intersectional Examination of Stereotypes Associated with Gender

Introduction Organizations, companies, and public sector institutions are increasingly concerned with gender equity. From national and municipal gender budgeting to corporate gender equality tracking, these and other worldwide efforts are trying to answer a central question: How can we treat people of all genders fairly and provide equitable opportunities and outcomes for everyone? This vision,…

Prejudice Reduction: What Works? A Review and Assessment of Research and Practice

Introduction In psychological research, prejudice and discrimination dominate as key areas of research. This should come as no surprise considering the sheer amount of resources spent by policymakers and educators alike to reduce prejudice. Since the first attempts to measure prejudice in the mid-1920s, social scientists have tried to understand the nature and origins of…

Failure is not an option for Black women: Effects of organizational performance on leaders with single versus dual-subordinate identities

Introduction In 2009, the number of Black women leading Fortune 500 companies was one. Today, that number is zero, even as the number of Fortune 500 female CEOs hit an all-time record of thirty-seven this year. How are we to contend with this seeming contradiction?  Dr. Ashleigh Shelby Rosette, Associate Professor of Management and Organizations…